Kynetx is great for taking action in context because it can tie into multiple disparate systems and make decisions based on the data that they provide. In-context applications take advantage of the metadata that organizations have sitting around to improve business processes and provide additional value. Kynetx lets IT organizations build composite applications and business processes from loosely-coupled resources using just rules, links and metadata references. Code is only necessary for extending the platform with new capabilities and connection types. The loosely-coupled nature of the solutions make them flexible and adaptable. While specialized systems require specialized integration and customization, Kynetx is designed and built from the ground up for interoperability, it assumes diversity and change, so it can flexibly work with any sources, targets and workloads.

LiveWeb Platform can been used for

The LiveWeb platform has been used in several high-profile projects including the following.

Kynetx used the LiveWeb platform to create a unique product for Dun and Bradstreet called D&B360. D&B360 is designed to work with any of nine different CRM systems and enhance them by integrating Facebook, Twitter, Google Maps, and up to 20 other data sources. D&B360 users saw this data for any person or company that they looked up in their CRM system, giving them a 360 degree view of their contact.

D&B360 made use of the LiveWeb platform’s built-in Web API capabilities to tie disparate systems together to create seamless experience for users. The LiveWeb platform’s event-based rules engine, persistent objects, and built-in identity and multi-tenancy models were instrumental in making this project flexible and cost efficient.

SWIFT, the global payments company selected Kynetx to create production-quality demonstrations of how SWIFT could use it’s money transfer expertise to also help companies security transmit business data products such as insurance documents, bills of lading, and invoices for the SIBOS 2012 conference.

Kynetx used the LiveWeb platform to created a complete interaction among almost a dozen separate participants that shows how data, documents, and identity information can easily flow between people, companies, and government agencies in an ecommerce scenario that involved the private sale of a motorcycle between two parties.

The SWIFT engagement made extensive use of the LiveWeb platform’s capabilities to integrate data from multiple APIs, manage user identities, and create flexible and responsive workflows. 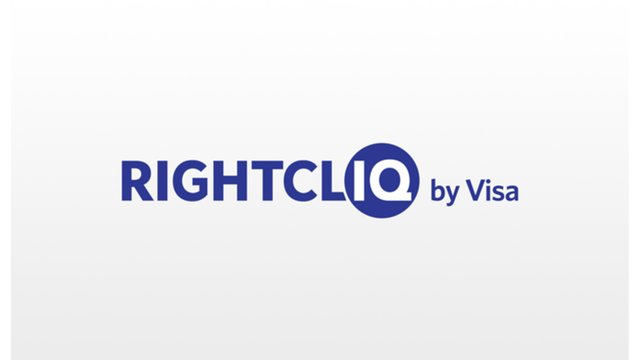 Visa chose the LiveWeb platform to power the Visa RightCliq product in 2010. RightCliq was an online shopping tool that helped shoppers manage payments and receipts. The LiveWeb platform was used to integrate Visa’s backend systems with browsers and email systems. Kynetx built rules to recognize and process receipts, whether delivered by Web or email, from the top 300 ecommerce sites.

Using LiveWeb, Visa allowed shoppers to link their identities on multiple ecommerce sites, The built-in multi-tenancy of the LiveWeb platform made this task easy and flexible. Rules concentrated logic about various Web sites and email formats into a single, convenient place rather than having it scattered around the system in ad hoc code.